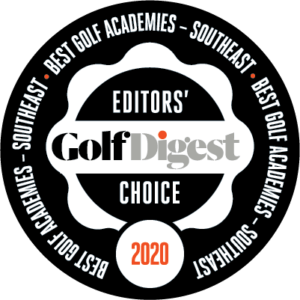 Allen Terrell is the coach for a number of the game’s best young talents. Leading that stable is PGA TOUR professional Dustin Johnson. Johnson is a mainstay at the top of the Official World Golf Rankings and has more than 21 wins and counting, including the 2016 U.S. Open. Terrell’s relationship with Dustin dates back to his formidable years in the early 2000s and he has remained the one instructional constant throughout his major-winning career. Allen and Dustin stay in contact on a daily basis and frequently work together in Jupiter, Florida. Terrell also travels to a number of TOUR events throughout the year making certain that Dustin is prepared to play his best.

Among Terrell’s many professional accreditations, including:

Brad Kirkman, PGA Master Professional and TPI Level 2 Instructor, comes to the Dustin Johnson Golf School most recently from the Golf Academy of America. There, Brad was the National Director of Golf Instruction and Golf Technology. He is certified and experienced in Trackman (level 2 instructor), K-Coach, V1, SAM PuttLab and BodiTrak.

Brad’s programs are designed to develop a full plan for the player. He coaches each player to become more intentional and purposeful in all areas; ultimately, to play better golf. As a TPI Certified Level 2 Instructor Brad can screen the player for any problem areas to better understand how to navigate possible restraints.

“I have been in the golf business for my entire career. Through numerous roles, my favorite aspect has always been coaching players to reach their goals. I am very fortunate to do this on a daily basis here at the Dustin Johnson Golf School.” – Brad Kirkman 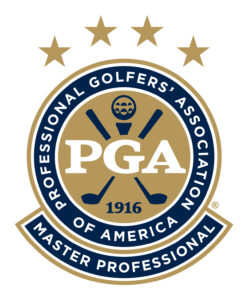 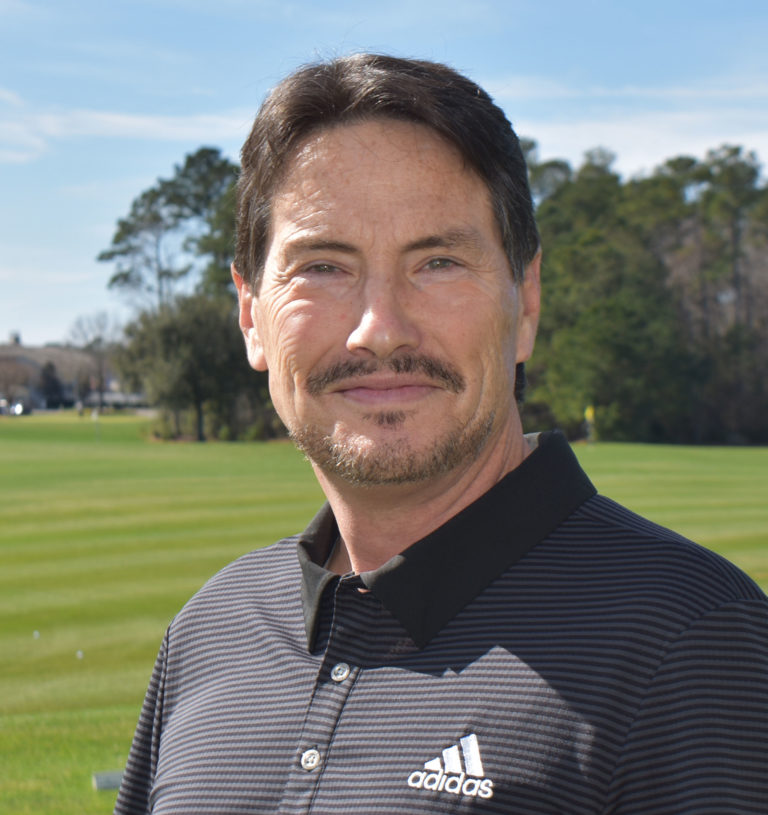 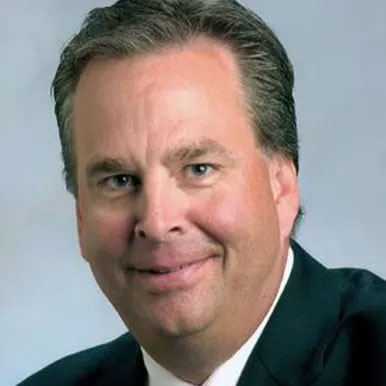 From 1998 to 2018 Coach Kelson served as the Head Men’s Golf Coach at the University of Tennessee. His team won the 2007 SEC Championship and he was named SEC Coach of the Year. After turning professional, Coach Kelson’s former players have won 11 events on the PGA Tour, European PGA Tour, and the Web.com Tour. Two former players captured the 2013 British Amateur and low amateur at the 2014 Masters. Additionally, former players made 6 Masters appearances. One former player earned a coveted spot on the 2006 Ryder Cup team.

Now, Coach Kelson serves as a consultant for aspiring young golfers. He assists junior golfers in their college golf scholarship search. He can answer any questions you may have regarding junior golf development as well as the NCAA recruiting process. His organization can help you create more exposure for your junior golfer. He will save you considerable time and money by researching the various programs your junior golfer is interested in attending. His organization has relationships with hundreds of coaches throughout the country. He can serve as a permissible (by NCAA rules) liaison between your family and college coaches.

​”I’ve had the pleasure of coaching alongside Jim for over 10 years. His love for his players was unparalleled and his passion for their future was unmatched. He gives this same passion to his clients. There is no one more qualified or knowledgeable out there. Jimmy K is the best hands down.” – Allen Terrell

Sean “The Beast” Fister joins the Dustin Johnson Golf School after an illustrious career of competing in the World Long Drive Championships, which he did 33 times. He remains to this day the only American competitor to win the long drive world championship three times (1995, 2001 and 2005), and was the first-ever golfer to eclipse the 400-yard barrier in the finals of this event when he accomplished the feat in 1997. Sean is also the oldest competitor to win the World Long Drive Championships when he did so at 43 years, 4 months.

Sean brings to the Dustin Johnson Golf School more than three decades of experience as a world-class athlete, coach and instructor, and comes from a family lineage that has produced seven professional athletes over four generations in golf, baseball and basketball. Prior to launching his golf career Sean was a high school track & field star whose achievements culminated in a Missouri State Championship in the pole vault, earning Sean an athletic scholarship to compete at the highest collegiate level in both the pole vault and javelin for the University of Florida. Along this journey he set numerous high school, college and stadium records, some of which still stand nearly 40 years later. 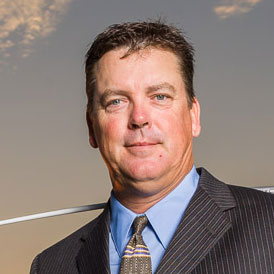 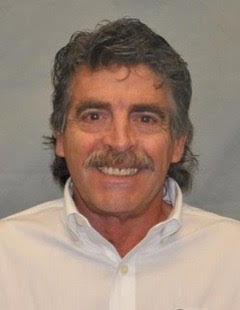 Tim Huet brings a long history of working with the best players at every level of the game…helping them with their equipment and their game. As CEO – Player Performance and Director of Club Fitting at the Dustin Johnson Golf School, he will continue to make an impact in the games of aspiring golfers.

Tim recently concluded a nearly three-decade plus career with TaylorMade. Huet served as a recruiter for TaylorMade from 2001-2011, establishing key relationships with the best players in the world. In the latter portion of his career with TaylorMade, Huet managed The Kingdom, TaylorMade’s exclusive fitting facility in Carlsbad, CA, where he oversaw all operations and managed a staff of industry-recognized club fitters.