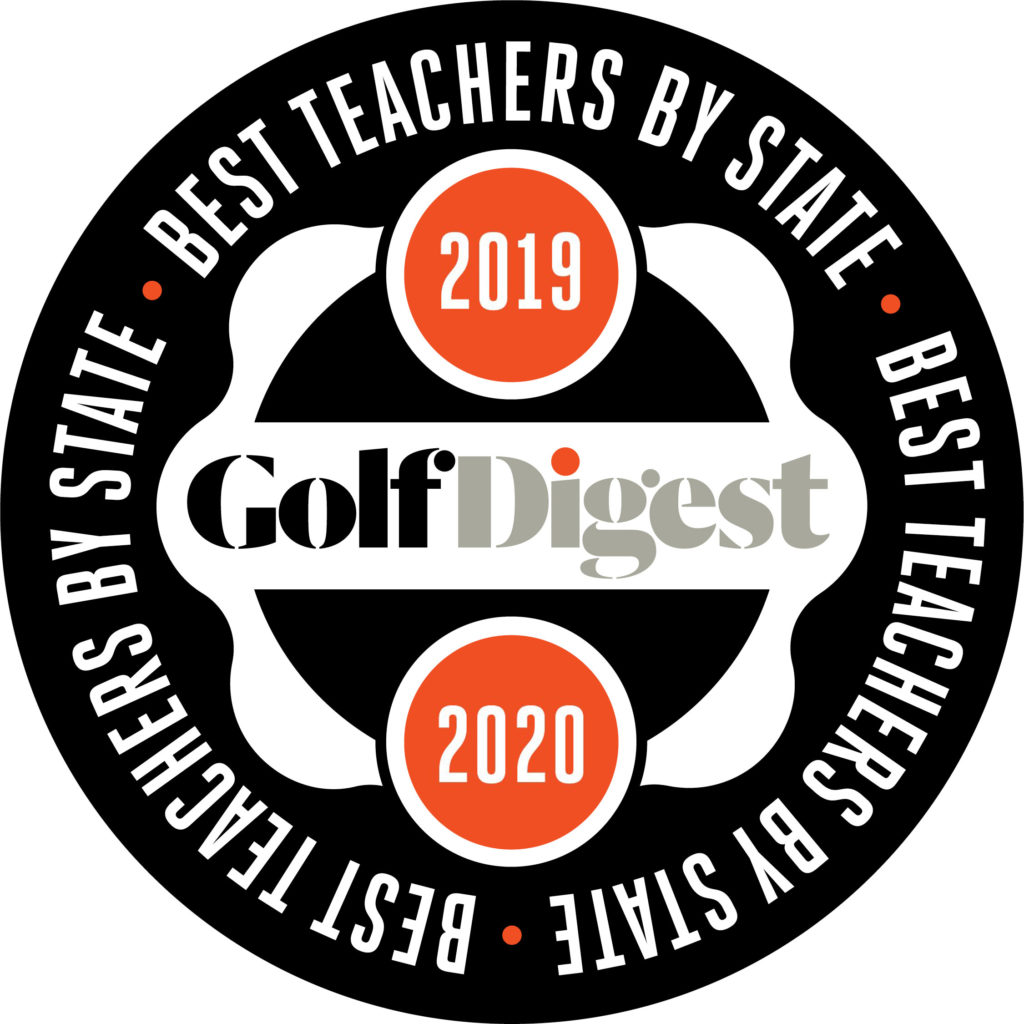 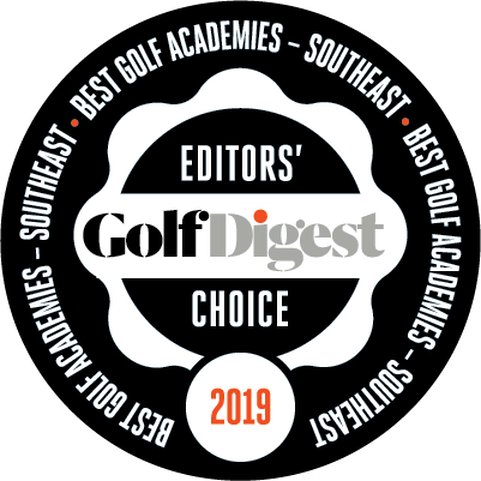 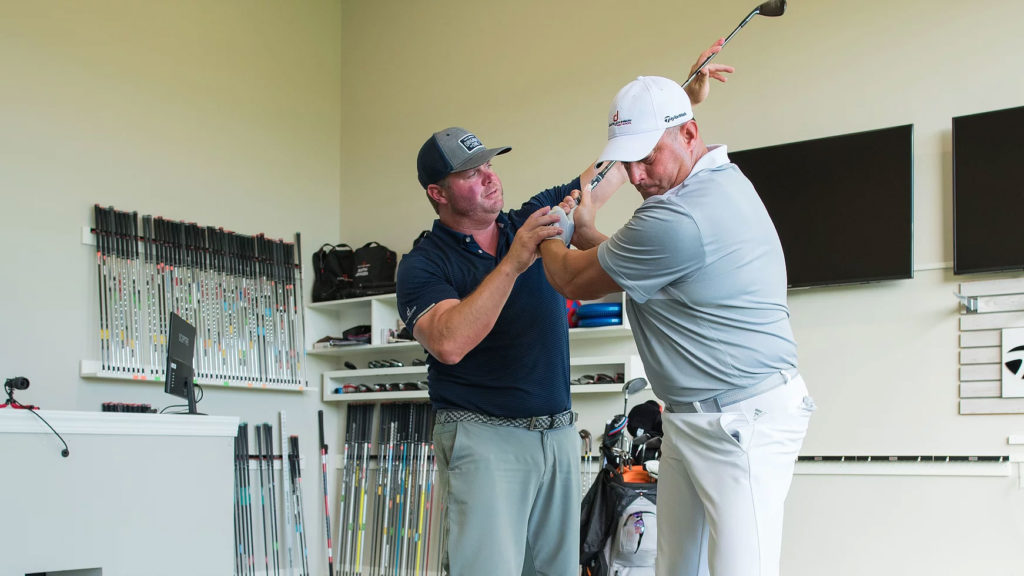 Allen Terrell is the coach for a number of the game’s best young talents. Leading that stable is PGA TOUR professional Dustin Johnson. Johnson is a mainstay at the top of the Official World Golf Rankings and has more than 20 wins on the PGA TOUR, including the 2016 U.S. Open. Terrell’s relationship with Dustin dates back to his formidable years in the early 2000s and he has remained the one instructional constant throughout his major-winning career. Allen and Dustin stay in constant communication, frequently work together in Jupiter, Florida. Terrell also travels to a number of TOUR events throughout the year, making certain that Dustin is prepared to play his best.

Recognized as one of the nation’s top instructors, Terrell has been awarded numerous awards in recent years. Awarded Best in State by Golf Digest (2017-2018, 2019-2020), Terrell is the Director of Coaching at the Dustin Johnson Golf School, which was just named as a Top Golf Academy in the Southeast by Golf Digest in 2019.

In nearly two decades of player development, Terrell—who works with golfers at all levels, from juniors to adults, amateurs and professionals—has coached more than a dozen players on the PGA and European Tours to more than 30 victories.

He also has coached more than 20 NCAA All-Americans, 50 players on the Developmental Tours, 20 Conference Players of the Year, and more than 80 All-Conference recipients. In all, he has worked with more than 300 college golfers. He has coached over 50 juniors to college scholarships and worked with thousands of amateurs.

Among Terrell’s many professional accreditations, he is:

Allen and the Dustin Johnson Golf School are committed to providing all clients with a comprehensive game plan for long term development. While coaching on the PGA & European Tour for more than two decades, Terrell clearly understands there is no perfect model for every student. He understands the importance of having proper function instead of just proper form. Through proper physical screening, individualized workout plans, cutting-edge training techniques and efficient practice programs, every client will have a road map to a lifetime of game improvement.